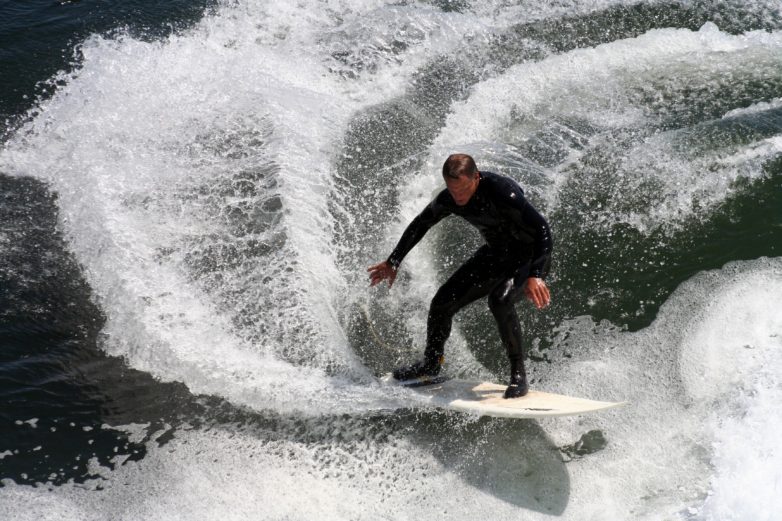 Here is a sermon I will be giving in Boston at First and Second Church in August. I thought it magnum anastrol might be of some interest. Peace to all.

Very often the greatest truth and beauty are found in the midst of the greatest incongruity. In response to great suffering, we find people who rise to greatness in the alleviation of that suffering. In the desperate slums of urban India, Mother Theresa does her great work. It’s often not in our triumphs where the greatest opportunities for self-knowledge and revelation come but in our most crushing defeats. It was not the intellectual triumphs in my life that called me o my present vocation, but the despair of defeat and loneliness and homelessness. Similarly, we sometimes find the greatest meaning in those things others would think us rather unlikely to do. For example, Ludwig Wittgenstein, one of the most influential philosophers of our century, used to go to the movies nearly every day after their introduction. As one writer put it, The philosopher loved the flicks. He found joy in the movies that he rarely found in philosophy.

So it is with me. One might think that the things I learn the most from would be philosophy and religion, the subject which I study. Or perhaps I would find the most satisfaction experientially through teaching or active ministry. Perhaps paradoxically, the part of my life in which I find the rawest beauty and the purest meaning is an activity that is done alone and which discourages intellectual activity. It is so unlikely that there was a Diet Coke commercial out recently that illustrated this.

The theme of the as was people doing things you wouldn’t expect them to, because they live their lives to the fullest. First, a lawyer was shown driving his Porsche fast down the pacific coast highway, with the caption Lawyers Who Speed. Then came another few unlikely such combinations and finally, as if to illustrate the peak of incongruity, a man wearing a clerical collar is shown holding a surfboard and wearing surfing shorts, after which appears the caption Ministers Who Surf.

Now, when I first saw that ad, I had to think back on whether I’d been talking to any advertising people, since I was sure, given the incongruity of it, that I was the only surfing religious professional in the world. And while I’m not yet ordained, only a seminarian, it’s only a matter of time, the coincidence was too strange to be missed. That an advertising agency would think of me and one of my greatest passions as the height of unlikelihood, the oddest thing they could come up with gives me no end of pride and pleasure.

I said at the beginning that this thing I do, surfing, is one of the main sources of meaning in my life, and this morning I’d like to talk a little about some of the lessons that I’ve learned from some of my experiences in the water, in the waves, surfing.

I’ve entitled this sermon to The Tao of Surfing for a number of different reasons. While this talk won’t be particularly informative about Taoism (or surfing, for that matter) there is an attitude in the Tao that is very similar to the attitude I’ve learned from the ocean. Taoism is not so much of a prescriptive religion, telling us what we should or shouldn’t do, as it is a way of responding to life. Given the hardships, difficulties, joys, and celebrations of life, the Tao, as expressed in the Tao Te Ching, suggests an active life of little resistance. From the Tao we hear:

I can’t hope to adequately capture the experience of surfing in words, just as it is impossible to describe the religious experience in regular language, The two are often the same for me, religious experience and surfing. There is no way, then, for me to tell you of the beauty of the dance with the wave. What I can talk about, however, are some of the lessons I’ve learned surfing, and some of the ways of being that the ocean has shown me.

It’s easy, sometimes, to think of ourselves as invulnerable to nature. Our technology makes us feel superior to the world of wind, waves, rain, and snow. That this is an illusion is always shown to me when I surf. There is a power in nature, and in the waves, that should inspire awe and fear and respect. A wave of sufficient size to ride is also of sufficient size to pin one under the water, in the sand, unsure of which way is up until one’s breath goes. We sometimes start to think that we somehow own this world, that we ride always on top of the waves, dominating them. But this is an illusion.

We live in the world at the pleasure of nature, and there is no difference between the forces of nature which feed, cloth and house us and the ones that can destroy us with equal ease. As the Tao says:

The waves have taught me this, and keep teaching me this. The surfer who has never experienced a truly terrifying wipeout is not much of a surfer, and these wipeouts always remind me to respect the power of the earth on which I live.

Another lesson that the sea has taught me is gratitude for what I have, and what I receive. We have come to think that we deserve this life, that we deserve happiness, and that we deserve all that is good. The fickle and mercurial nature of the waves suggests otherwise. I am never happier than when surfing a six-foot wave with an offshore breeze, that magic combination of swell and wind that produces the best waves. Unfortunately, in most places in the world, this combination happens rarely. At my home break, if these conditions obtain a day a month, there is rejoicing. My fellow sea-worshippers and I spend a lot of time praying and hoping for these conditions.

But when they do not come, at whom would be angry? The sea? The wind? Our gods and goddesses in their many forms? No, of course not. Surfing is, after all, however, how spiritualized it can be, just a sport, an avocation. We can only be grateful for the waves, be grateful for the sun that warms our faces, the winds that create the waves, and the sea that holds us in her arms while we play and dance. Who would curse the sea for not sending more waves that would not curse a friend for not sending more gifts? Who would curse the world for not making us perfectly content, when it gives to us the gift of life.

Just as we cannot curse the sea for not sending more waves, surfing has also taught me that the world works in its own time, not mine. In the water, waiting for the waves, one has to be content with the waiting. Even on the great days, there is waiting and watching, and the waves will not be hurried and they will not get bigger in response to all the frustration and wanting of all the surfers in the water. The waves come when they want to come, and they build to as big as they please. I could make myself miserable, wanting the waves to be bigger, faster, more frequent. But then, they will never be just right.